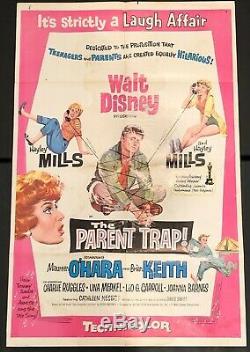 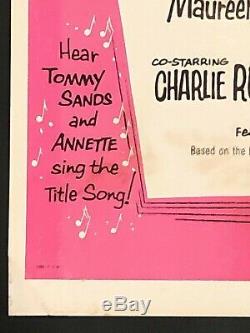 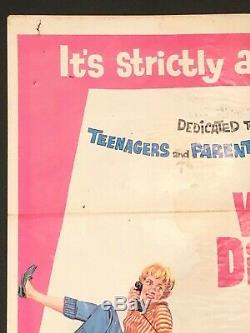 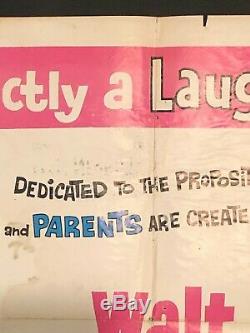 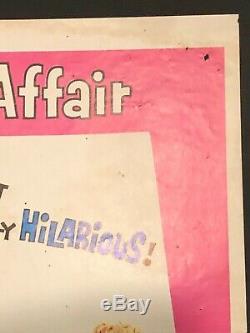 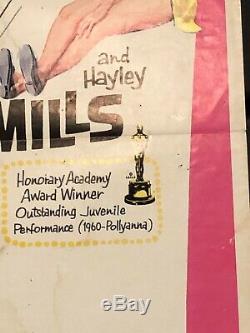 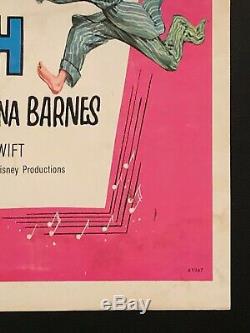 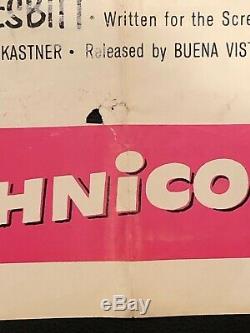 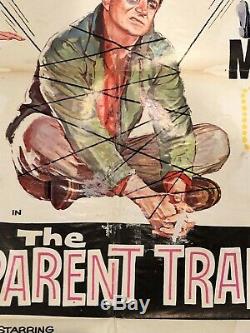 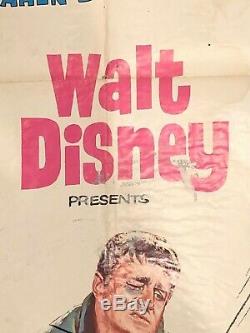 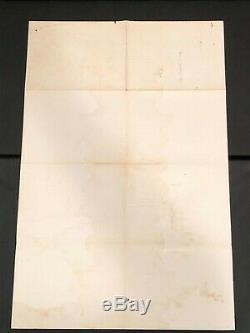 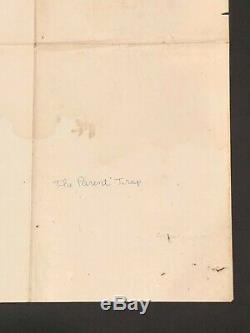 Original 1 SHEET (27" X 41") Single Sided/Folded THE PARENT TRAP Movie Poster - 1961. I received this directly from a local theater in Ohio that received it from the studio in 1961 upon it's original release. Other than the movie theater that originally received it, I have been the only owner of this poster. I have been downsizing my movie poster collection for the last few years, but now have started listing my next level of posters & lobby cards. Keep watching my listings for top level collectable posters!

BE AWARE OF REPRODUCTION POSTERS. I do not sell any fake or reproduction posters.

This poster was displayed in theaters back in 1961 when the film was originally released and shows wear. There is moisture damage that shows through with some slight staining and wrinkling, as well as some picture loss primarily in the center of the poster. There is edge/fold wear from being displayed, including a crease in he lower left corner, as well as a few small tears along the border. There is a tear in the bottom center of the poster. There are also pin holes in the poster, but these are not considered defects since this was the common way to display movie posters back in 1961.

Overall, it is a really cool poster and the price reflects the damage. It has been stored folded since it was first received. The item "THE PARENT TRAP Original 27 X 41 SS/Folded Movie Poster 1961 WALT DISNEY" is in sale since Saturday, September 28, 2019. This item is in the category "Entertainment Memorabilia\Movie Memorabilia\Posters\Originals-United States\1960-69".