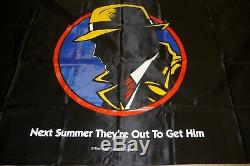 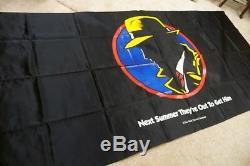 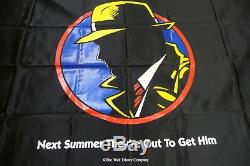 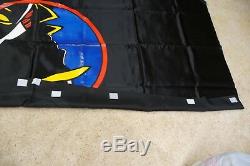 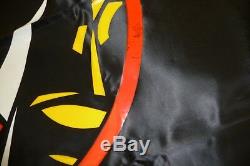 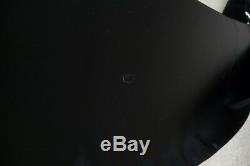 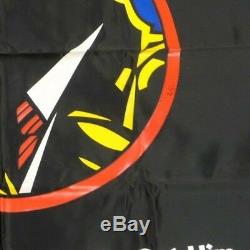 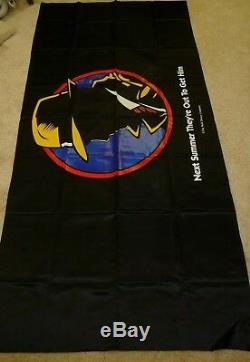 Very good condition but some minimal wear from being stored for 28 years. (see photos) Some smudging in red circle around Tracy profile. Something transferred from being pressed up against while in storage. The item "RARE Madonna Warren Beatty DICK TRACY large Movie Theater Lobby Banner DISNEY" is in sale since Thursday, December 5, 2019.